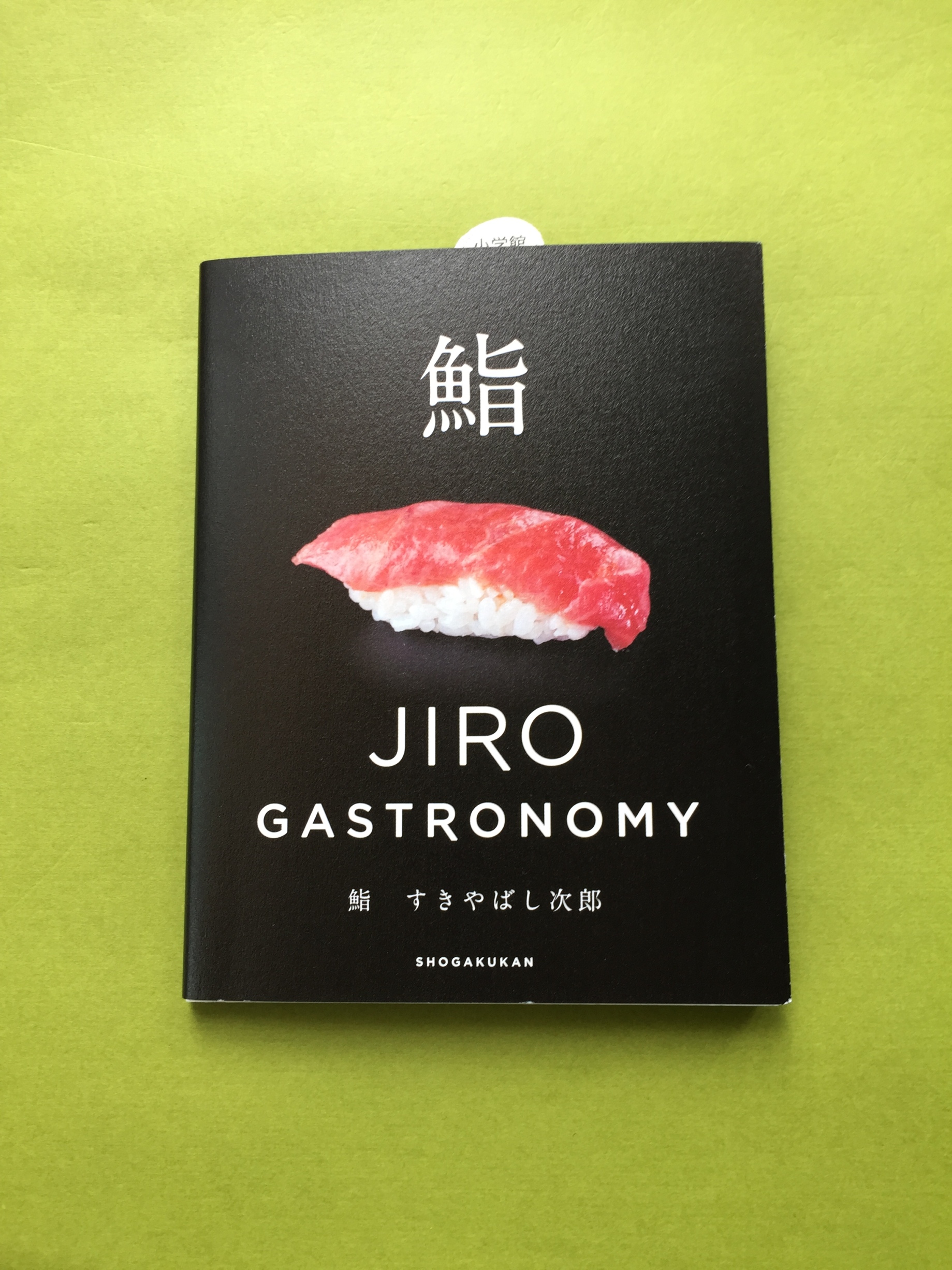 No photos were allowed. First off, his rice is exquisite. It is sour, like it was soaked in grape seed oil or something, gets in the corners of your mouth and puckers you up. WE WERE SITTING RIGHT IN FRONT OF THE MAN HIMSELF, SERVED FROM HIS OWN HANDS!!! He never looked at us once but he looked like a cute little turtle. Erika was fuming at his bedside manner but admits that it was the best sushi, lived up to the hype.

Flat fish was ok.
Squid was marvelous. Super soft, no cut marks, he just marinated it so well. This is where I noticed what sets him apart, the rice is married to the fish. You can’t tell when the fish ends and when sushi begins. It’s like each piece got better than the last.
Yellowtail was also good, for some reason I’m going blank on the taste.
Tuna was sublime, went from medium fatty to super fatty O-toro. Not mushy at all, still firm.

Kohada was pretty similar to the one we had at Imamura actually. Firmly good, on the sardinish side.

Steamed abalone, again, as good as Imamura. I just learned the hard way, very little difference in quality from Imamura (one star) to Jiro (three star). Truly Jiro is the best, but Imamura not far behind, deceiving that they are two stars apart. Michelin does not gauge sushi accurately.
Aji, again, suprised to say this, but Imamura was better in this round, still great, not sure if there is a special green onion sauce they specifically serve with this fish everywhere, but I noticed it again today.

Cockle shell, similar to a mussel, but more octopussy. It was warm, velvety mouth feel, never had this before, blew my mind.

Boiled prawn was the best shrimp I’ve ever had in my life. When I later asked for sweet shrimp when you can order more at the end, they laughed in my face and said only prawn or mantis shrimp. Not seeing a lot of sweet shrimp here, maybe out of season?
This is the one in the movie where he cuts it in half and serves cross section view, so good. Erika wanted seconds but it was already sold out, allocated out for the day.
Ark shell, akagai red clam. You guys are going to think I’m crazy but this was my favorite one out of all. I never ever get red clam back home because it’s too hard and has no taste. I got seconds with this OMG!!!

Mantis shrimp.. This is the crazy looking lion shrimp, was Brown, very cod flavored and grainy, almost like that grainy sandpaper feeling you get when eating dark soba. Interesting, never had this, not sure what to think, need to meditate on this one.
Uni, best Damn sea urchin I’ve ever had in my life. Omg Omg

!&$#!?+ So Damn sweet, more like little globules than the usual long gene Simmons tongue Santa Barbara uni I’m used to. This was my second favorite.
Baby scallops, almost Shit myself, captured that wave of sweetness I had from the uni and kept me riding the wave of sweet, like I was crowd surfing on my taste buds. Never had this before, usually get giant scallops, not baby. This took the bronze medal.
Salmon roe, forget everything you have ever learned about roe, not the same here, again, sweet as honey This guy was playing with me, trying to see how many ways he can make the sweetness in my mouth linger. It popped in my mouth one by one, like it was raining in my mouth. A resounding YAY!
Unagi, just like Imamura, it was steamed not grilled. Again, play on sweet, my new line when I get back from Japan is gonna be ‘steamed not grilled’.
Tomago, egg. Cannot even taste any egg at all, like the consistency of bread. Also on par with egg at Imamura.
Finished at a separate table with the juiciest honeydew wedge ever. Jiro’s son did talk to us a little at the very end.
All in all, took 25 minutes beginning to end, but totally worth it. No one can touch his rice and combination of flavor from the fish and rice sloshing together in your mouth. But he is not leaps and bounds ahead of others less known than him. We still have Mizutani tonight, another 3 Michelin star sushi joint, and Sawada on Saturday with 2 stars.